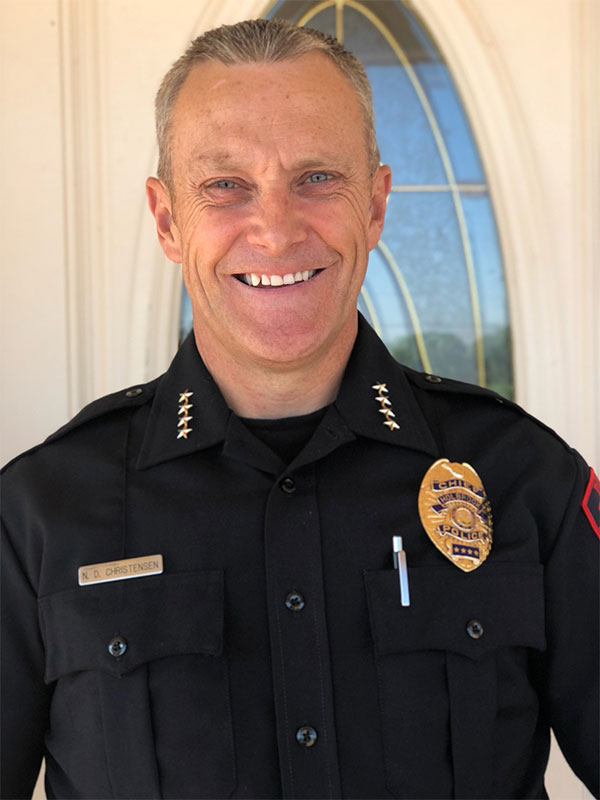 It is the mission of the Holbrook Police Department to efficiently provide quality service and protection to our community. We will make our decisions based on the highest ethical and moral standards by holding ourselves accountable and accept responsibility for our actions.

Holbrook, formerly known as Horsehead Crossing, was founded in 1881 when the Atlantic and Pacific Railroad arrived and named the town after the chief engineer, Henry R. Holbrook. In the 1880s, the frontiersmen were the cowboys, cattle ranchers, and railroaders who made Holbrook the center of ranch country.

Commodore Perry Owens, local sheriff, is credited with bringing law to the town in 1887 in a famous shootout with cattle rustlers at the Blevins House. That historic house still stands, as does the Bucket of Blood Saloon, where many a cowboy refreshed himself. The majestic 1898 courthouse, on the National Register of Historic Places, is the centerpiece of the town.

On August 15, 1930, Charles Osborne was the first Night Marshal for the Town of Holbrook. Holbrook had various Day and Night Marshals throughout the years until June 30, 1939 when a Chief of Police position was created. 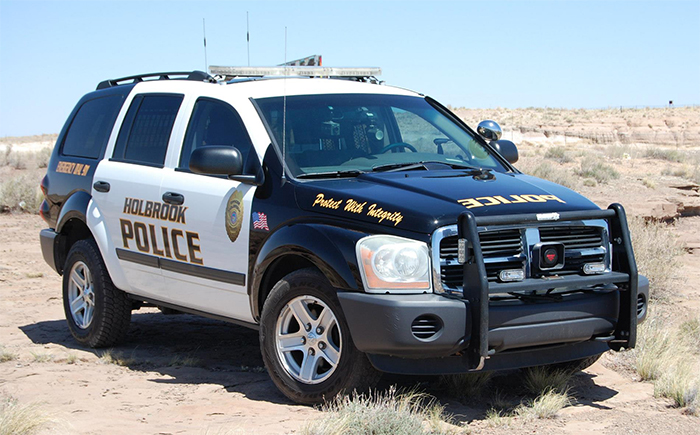 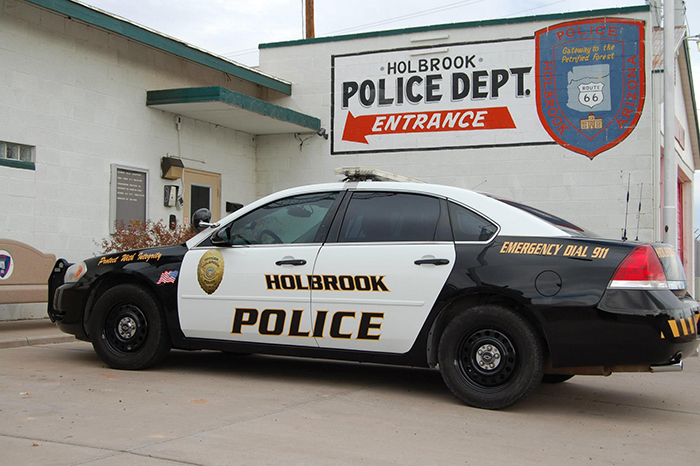 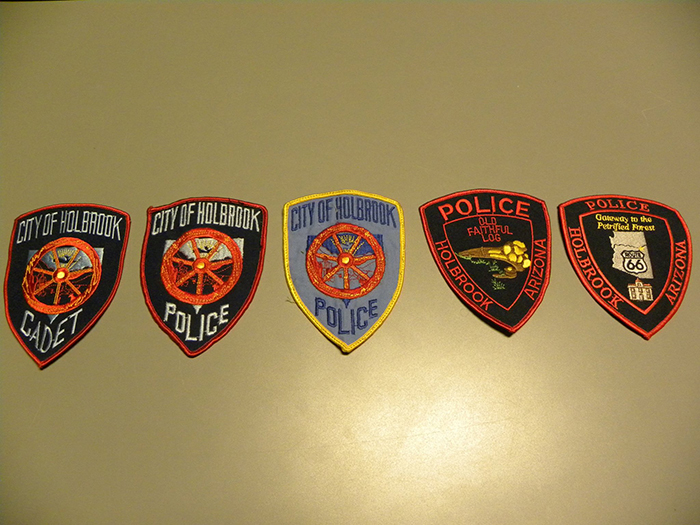 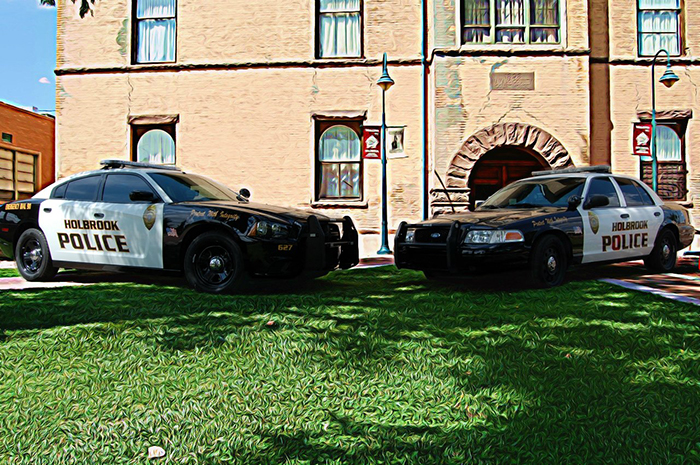 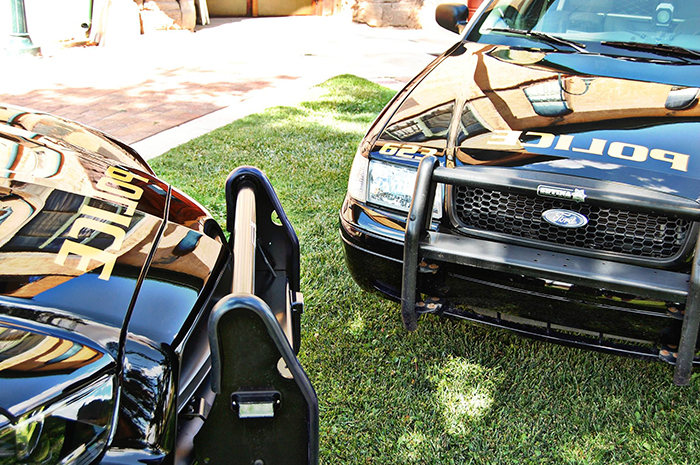 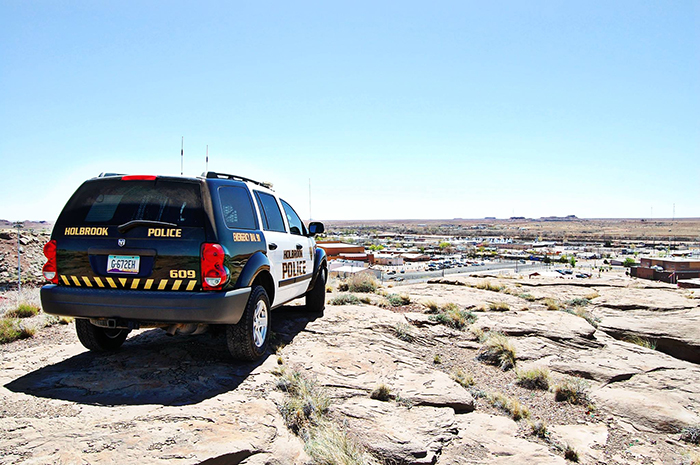 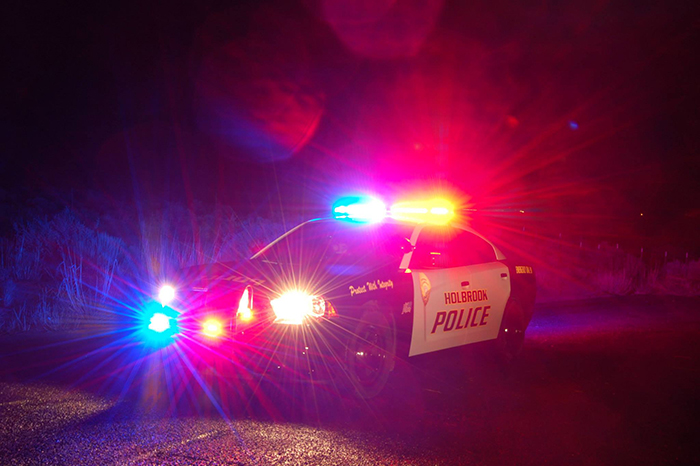 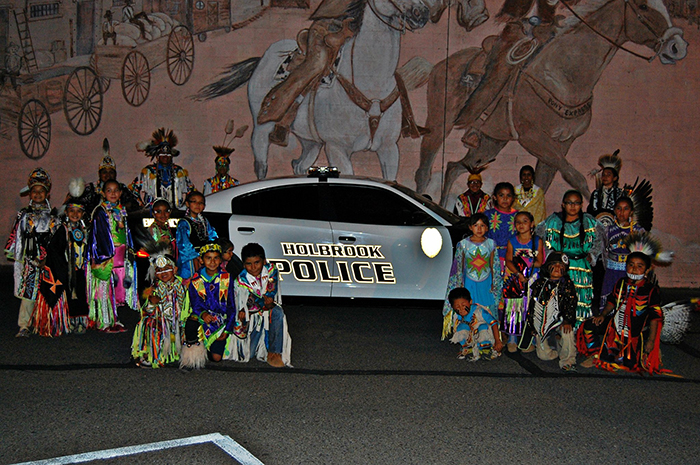 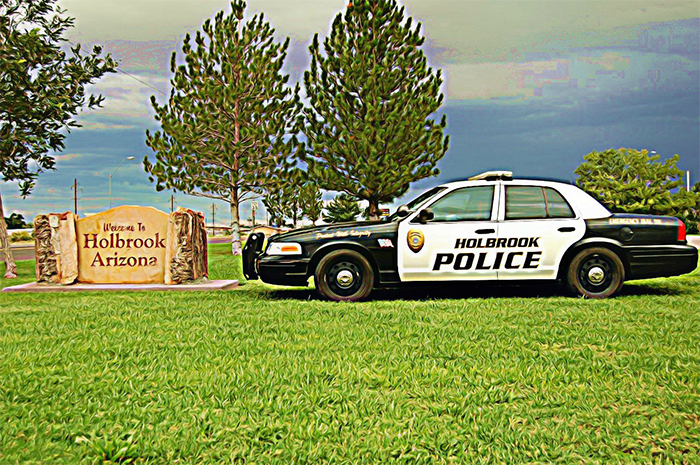